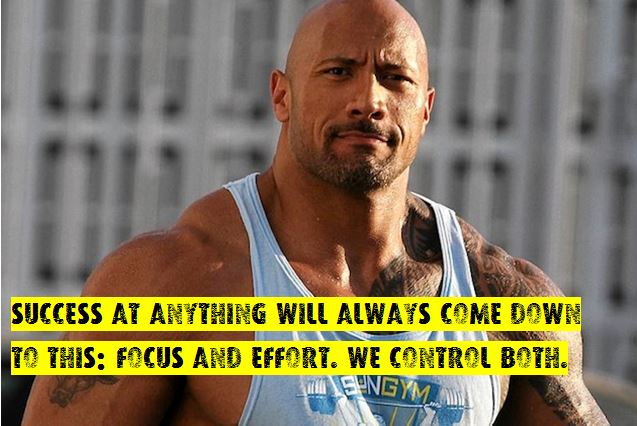 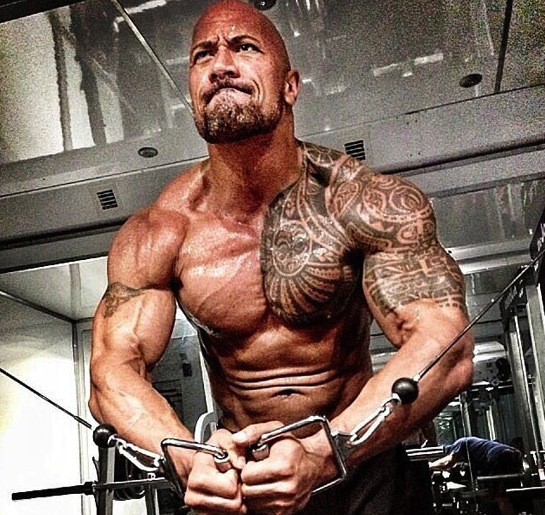 Dwayne “The Rock” Johnson takes his training seriously. And that includes shocking his metabolism every so often with a cheat meal or cheat day. You’ve probably seen these pictures via his Twitter and Instagram pictures showing just how monstrous these meals are– But what does he eat the rest of the time? While in Budapest […]