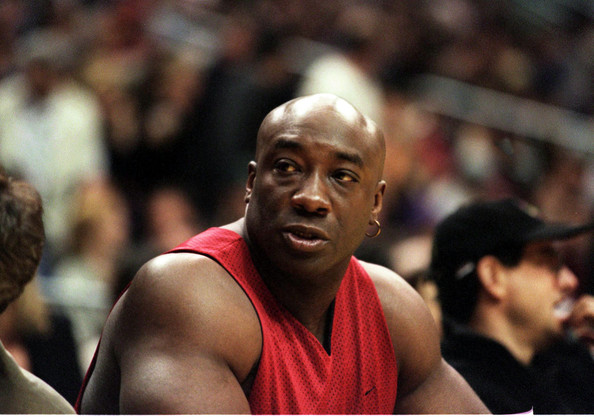 The late Michael Clarke Duncan (1957-2012) was one of the strongest men working in Hollywood. Prior to his breakout role as John Coffey alongside Tom Hanks in the Green Mile, he was a bodyguard for various celebrities including the Notorious B.I.G., Will Smith and Jamie Foxx. The 6’5, 300+ pound build made him an imposing […]